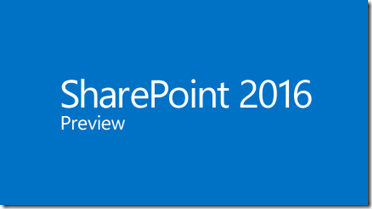 Earlier today Microsoft announced the release of the SharePoint Server 2016 IT Pro Preview, our first introduction to the 2016 wave of on-premises products. Obviously a new drop of SharePoint is exciting enough, but this release is doubly exciting as it also includes the IT Pro Preview of Project Server 2016. 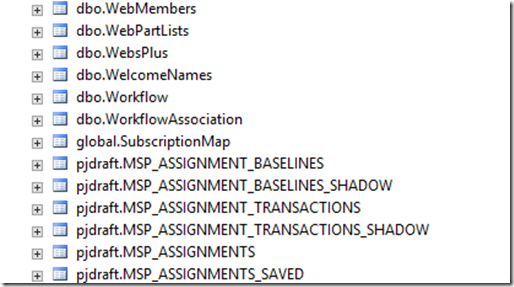 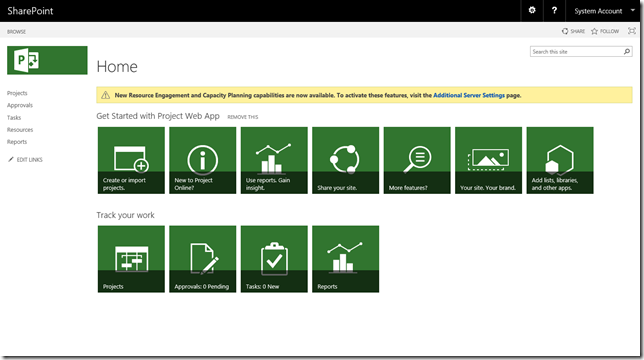 Finally, the preview also appears to include some of the newer features that would previously have been seen in Project Online, for example the new Resource Engagement and Capacity Planning bits are included. Over the coming weeks I will be investigating what other Project Online features have made it into the Preview other than the ‘New to Project Online’ tile that appears to have slipped through

I will be posting some step by step run throughs of provisioning new PWA tenants and upgrading an existing 2013 database to 2016 in the coming weeks as well as a few deep dives into the SharePoint 2016 features (including the Work Management Service that still seems to be present).